The SPEs kick-started the event with an invigorating and fun warm-up exercise before they engaged in an intense and stimulating inter-cluster competition: Nerf Gun Battle. The fun, albeit slightly aggressive, game proved to be a hit with the participants.

“We, as South 3 team, enjoyed the sports challenge activities very much. Good job and well done to the organising committee,” said a representative from South 3 cluster.

“Although this game requires a lot of concentration, it’s a light-hearted game with no pressure. Just shoot your rounds and hope for the best,” said Ronnie, the overall champion for Sharp Shooter.

The successful event was jointly organised by SPEs from cluster East 7 and South 1. Organisers agreed that the event was a fantastic platform for SPEs to participate in healthy activities and catch up with other SPEs.

“I am really happy with how the event turned out this year,” said Mr Firdaus, the Cluster Leader of E7.

“This is one of the company events that SPEs look forward to. I’m really glad most of them enjoyed the games and had fun interacting and getting to know other SPEs.”

He added that the event would not have been a success without the support of key people such as Mr Abdul Mannan, the Principal of Ang Mo Kio Secondary School who has kindly allowed the SPEs to use the school as a venue, Mr Tan Boon Chuan and Mr Zeng Zhenhao, the General Manager and Assistant Zone Manager of Aspire Group for their endless guidance and patience, and Kampong Group, a subsidiary of Aspire! Group which supplied a multitude of mouth-watering dishes and tantalising desserts for the event. 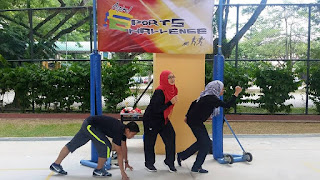 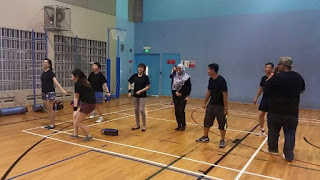 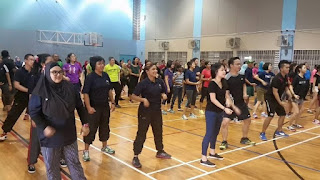 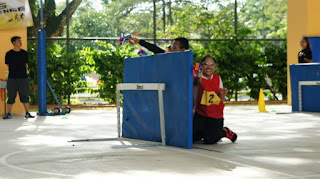 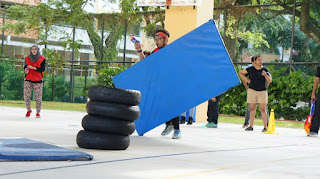 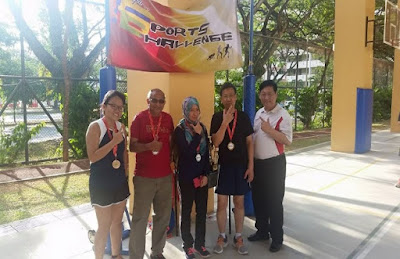 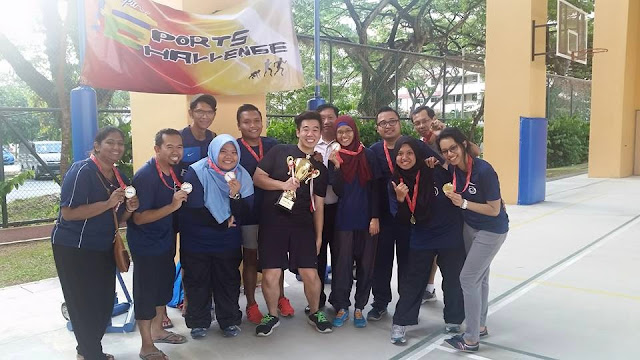